Where there is a will there is always a way but sometimes there are also will disputes and complexities that arise.

“If there is any great secret of success in life it lies in the ability to put yourself in the other person’s place and to see things from his point of view – as well as your own.” Henry Ford

We have all heard of turf wars but it’s worth acknowledging that will wars also take place. The purpose of my highlighting this is to bring awareness to the issues that can arise and the solutions that can be brought to bear to support harmonious family relationships. I also stress the necessity of taking formal advice by a will attorney to avoid these 5 common will disputes.

Section 63 of the Succession Act 1965 deals any financial benefits previously given to a child in your lifetime. The act says “Any advancement made to the child of a deceased person during his lifetime shall, subject to any contrary intention expressed or appearing from the circumstances of the case, be taken as being so made in or towards satisfaction of the share of such child in the estate of the deceased or the share which such child would have taken if living at the death of the deceased, and as between the children shall be brought into account in distributing the estate.”

Simply put, if you have given a child financial benefit in money or property before your death,  you must make it clear in your will if you intended to advance that child a portion of their inheritance or if they are to have received it in addition to the gift you are leaving them in your will. The lack of clarity can cause contention and open an area of will dispute. The burden of proving the advancement falls on the person asserting there was an advancement made to a child previously. As the person that objects is commonly a sibling, you can see how this would cause contention in the absence of clear instructions

Be open and transparent about what financial benefits you may have given individual children in your life when making your will so the information can be noted for future reference to avoid will dispute after your death. Remember its important to be clear if you wish that advancement to be taken into account after your death in respect of your wishes in the will.

Where you make your will to give a gift of land, again clarity is essential. Unclear boundaries can cause contention or literal turf wars between your survivors or cause your children stress from will disputes.

You will know the land on the ground but the way the map is marked in the land registry may be different and necessitate discussion around the boundaries. Avoiding the obvious leaves the difficult matter of clarifying boundaries, rights of way, roadways and access to the executor and beneficiaries. There may be a cost and more time involved when making your will but it’s worth its weight in gold to avoid disharmony or leave the onus to the beneficiaries to address what you could do in your lifetime.

Another example is when a person wishes to leave a site to someone but fails to mark the specific location or area on a map attaching to a will for clarity. “I leave a site to my cousin John in the fields to the front of my farmhouse.” So what size, will any location do or will one area hinder the person you may be leaving the other fields to? The more specific the greater the success of your wishes being fulfilled.

If there is a life policy on your life and it is not assigned to your financial institution then you can choose to give the benefit of the policy to someone and the property with the mortgage to someone else. Be clear as to your intention with any mortgages you have on the property you are gifting.

4. CLARITY AS TO CONTENTS & PERSONAL ITEMS

Are there contents you wish to specifically gift to someone?

That’s a regular question of mine to which I regularly hear “no they are not worth anything”. The value of specific contents can be more sentimental than financial so it is important to consider if there are specific contents you wish to bequest to a person.

Like Santa, make a list and check it twice. Women may have jewellery, men may have paintings or grandfather clocks or both may have heirlooms handed down from generation to generation.

Include all of these items to avoid a will dispute if there are persons you know have sentimental attachments to items you wish to see them have specifically. One person’s tat is another person’s treasure. Better yet, I often suggest to clients they gift it in their lifetime with a personal sentiment often cherished long after your death.

Despite media reports to the contrary, many people leave gifts to charities. Some are small but others are sizeable and it is important you are specific as to which particular charity you wish to benefit to avoid will disputes between charities.

Its important to cite the registered charitable office number in the will so as to avoid any ambiguity. It’s noteworthy that you can nominate a charity and if it ceases to exist have a second one noted to benefit in its absence.

“DO NOT FIND FAULT, FIND A REMEDY.” HENRY FORD

Getting professional advice on your will and succession planning is essential to avoid these common mistakes that can lead to will disputes. 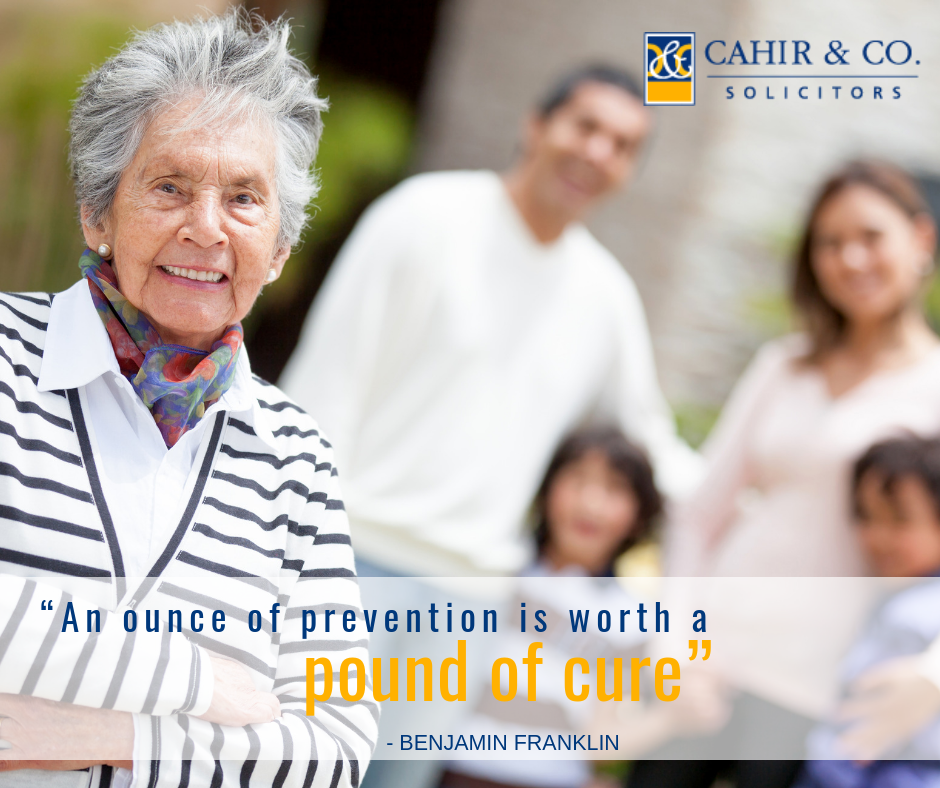 FAQ about Power of Attorney 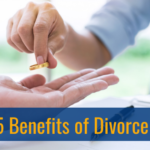 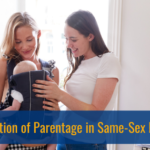 Declaration of Parentage in Same-Sex Families
May 15, 2020Sharon Cahir 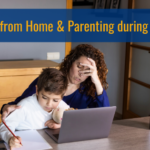 Working from Home and Parenting during Covid-19
April 27, 2020Sharon Cahir